We Are HereBecause We Are Strong for UNHCR and Humanity magazine

When I visited the settlement, I was immediately drawn to join three women who sat outside their tent: Rose (who would soon become Aunty Rose to me), her sister Mimi and Bernardette. We sat all day telling stories, laughing and sharing food.

Together we decided to do a series of portraits of just the women, for them to tell the stories. When I returned the next day, the scene was more like a party. No children or men were allowed; food was prepared, new batteries bought for the radio. We danced, we ate and we made portraits. It was truly the most memorable photo shoot of my life, in many ways a celebration, a celebration of life. 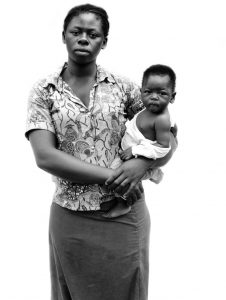 Resilience is a word used too easily, but with Aunty Rose and Mimi, and later all the women I met in the camp, I found its true meaning. The women I got to know and visited each day were full of life and joy despite all they had endured, and all radiated a deep strength that rooted their whole families. 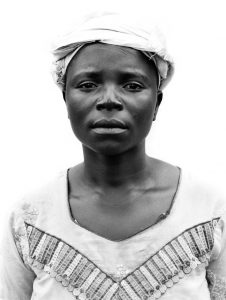 Though I am also aware that we must be careful not to romanticize resilience. By its nature, resilience is a necessity born of suffering. It is not a virtue one aspires to, because its journey is hardship and pain. So whilst I admired the strength and resilience of the women I met, it was impossible not to be impacted by the terrible violence that they had witnessed and suffered on that journey. For some, those experiences were still too raw and violent for them to cope with, which is reflected in their words and the eyes of the portraits.

These portraits show the strength of women. But they are also a reminder of the terrible gender-based violence, rape and sexual abuse of women in conflicts around the world. 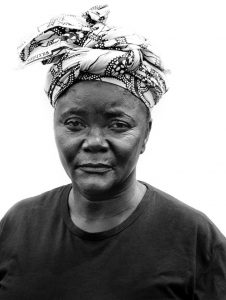 On the first day, sitting with Rose, Mimi and Bernardette, I asked them how they had endured and survived.

“That’s simple,” was the reply. “We are here because we are strong.” 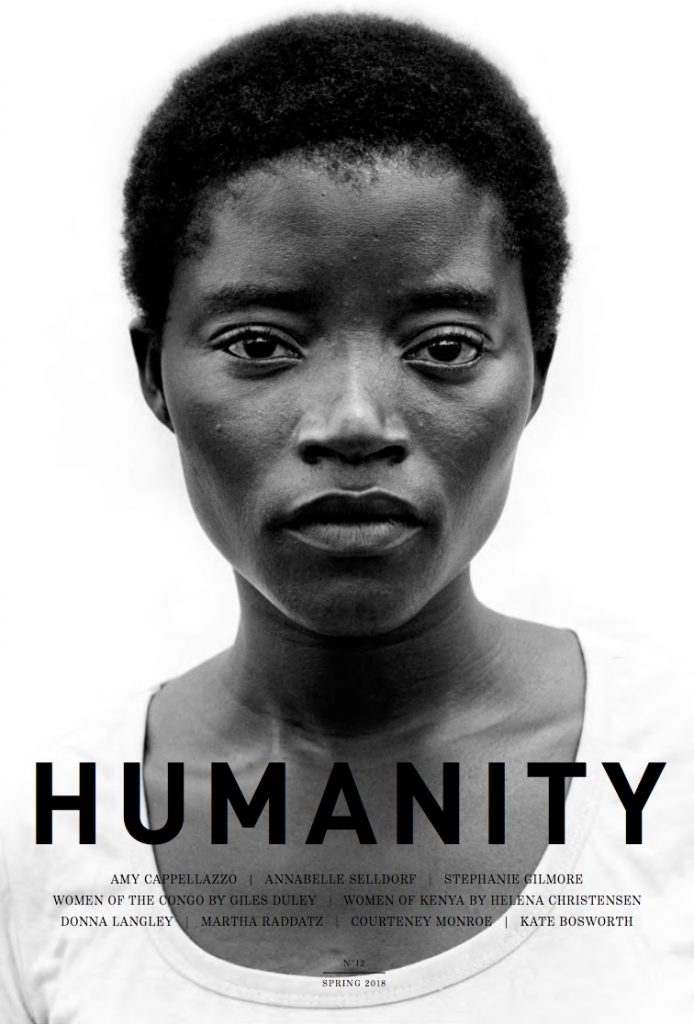