The Face of War by Giles Duley

When Save the Children approached me to work with them on a project, we quickly agreed that it should be a story that documented the lives of children in different conflict zones to show how similar their stories are. Throughout my career as a photographer and writer, I’ve tried to look at war as a single issue, rather than as separate conflicts, and to focus on themes. All too often, I’ve witnessed the impact of war on children, and it makes no difference what country, continent, creed, religion or ethnicity – war and its legacy are the same. One in six children across the world are now impacted by conflict – that’s 357 million young lives. 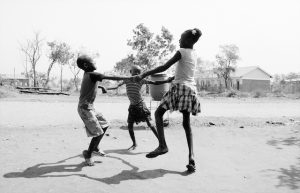 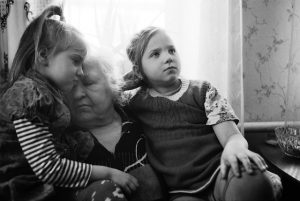 Our hope was that a series of portraits, visiting their work in three conflict zones, would together show a single face of war. Moving forward these portraits and stories will become the starting point for collaborations with artists, and new work produced. It’s important to remember that stories don’t end when we leave, or hang a photograph in a gallery. The stories continue, and through these collaborations, the hope is they will continue to live as new art works.

The story of children in war has been told a thousand times, but if you believe in a story, you must keep telling it, in the hope people eventually hear. 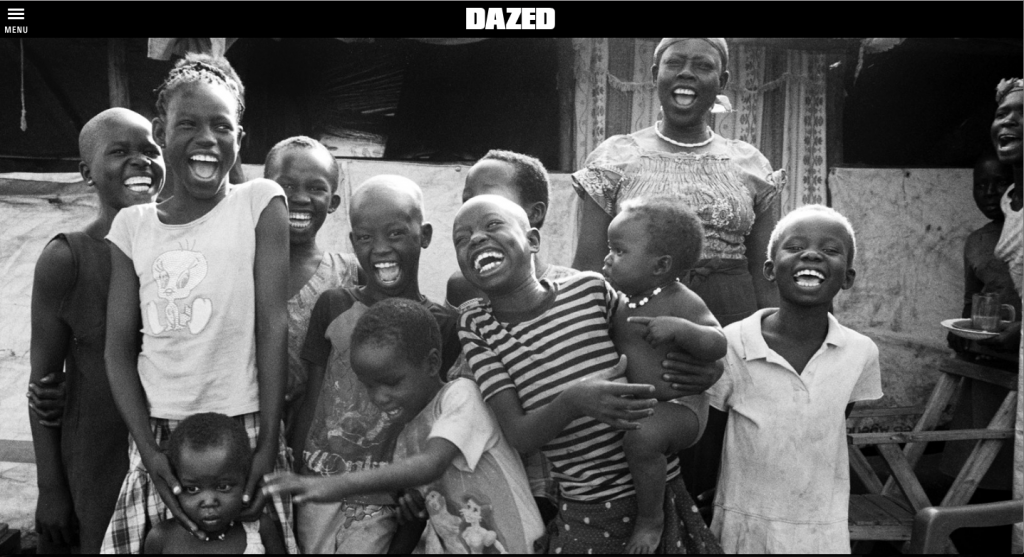