When Submarine studio founder Bruno Felix was seeking an artist to help him with a pitch for the animated show Wellie Wishers, he reached out to Denise van Leeuwen after seeing her work online. “He thought I was a good fit for the project, so I worked with him and we won the pitch,” she recalls. “I didn’t expect it at all, because I had never worked in animation before. The task was to adapt the look of Mattel’s vinyl doll into a 2D drawing style for animation.”

Growing up in the Netherlands, van Leeuwen was enamored with Disney classics such as Dumbo and Mary Poppins, and loved catching The Wonderful World of Disney series on TV. “I didn’t even think that it would be possible to work in animation back then,” she says. “Drawing was my hobby and eventually I found myself working as an illustrator. Then came this call from Bruno out of the blue, and I found myself working with so many talented people on this animated show. It was a welcome change from drawing in my studio alone for a decade.”

She soon found herself wanting to go back to the world of animation, so she came up with the idea for a new animated show, called Pol the Pirate Mouse, which she and the team at Submarine presented at Cartoon Forum in France last year. “I had drawn this mouse character for a personal [piece] for the ‘National Mouseum’ (Nationaal Muiseum), where artists share their personal artwork about mice,” says the gifted artist. “Then I showed it to Bruno and I kept drawing, and the project grew. Gaumont Animation is involved as well, and we hope to get a broadcaster involved as well.”

For now, van Leeuwen is hoping to continue watching her images come to animated life. “In illustration, you just do work on one drawing and then move on to the next one,” she says. “In animation, you have more time to create a bigger world, and it’s so exciting to see your drawings come to life. It’s truly a magical experience.” 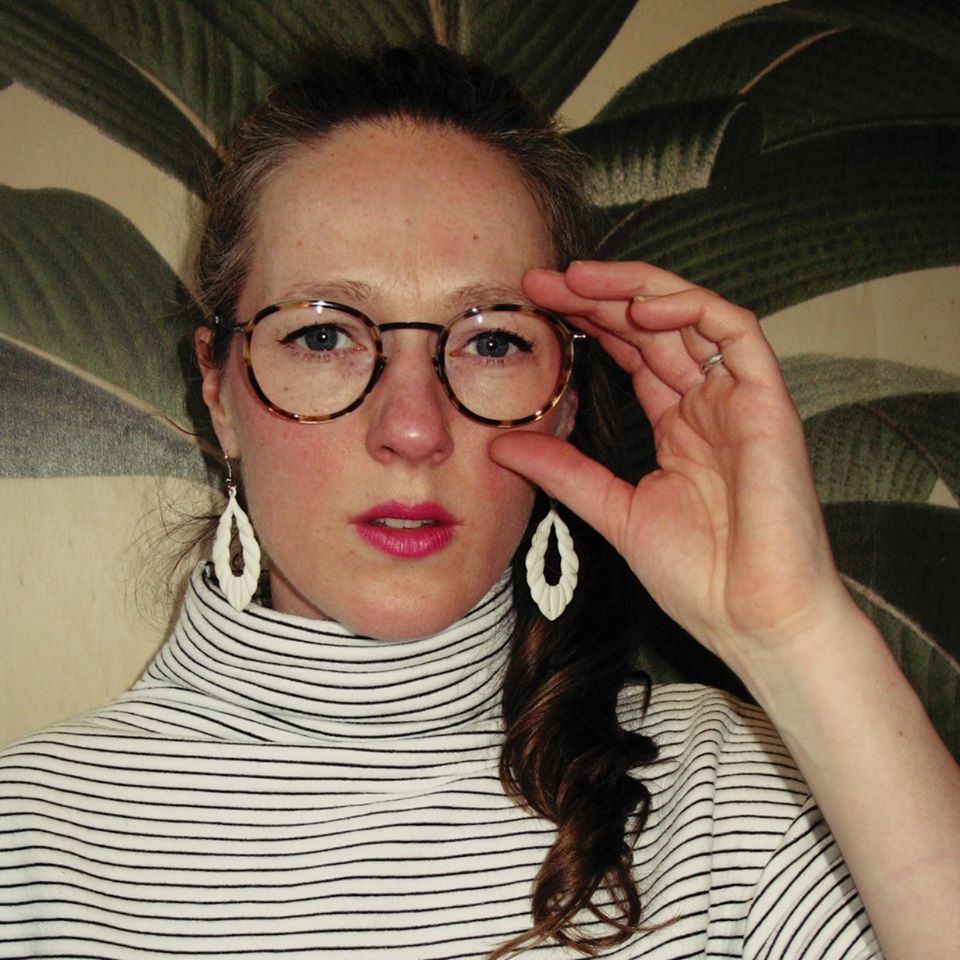