Where will we shelter

Last week, I received the news I had been fearing for weeks. The first confirmed case of COVID-19 recorded in a refugee camp in Lebanon’s Beqaa Valley; a Palestinian woman in one of the camps. The Beqaa valley has many camps and informal settlements where thousands of Palestinian and Syrian refugees shelter.

Rumours had been spreading each day. Now it was a reality. A Syrian family I have known for years sent me a WhatsApp message from their home – a tent in one of the largest informal settlements in the area. Their fear was palpable. They asked what they should do, but I didn’t have an answer.

In a crowded camp, it is virtually impossible to implement the measures recommended to protect populations. Hand washing, social distancing, self-isolation: all are near impossible for refugees in the Beqaa. As we try to protect the most vulnerable in our society, who will protect refugees, a group already weakened by living so long in precarious conditions?

For nearly a decade, Syrians fleeing the brutal civil war in their homeland have sought refuge in neighbouring countries. Over the years, I have documented their stories for UNHCR, the UN Refugee Agency. I also worked on a project about the shelters they live in. 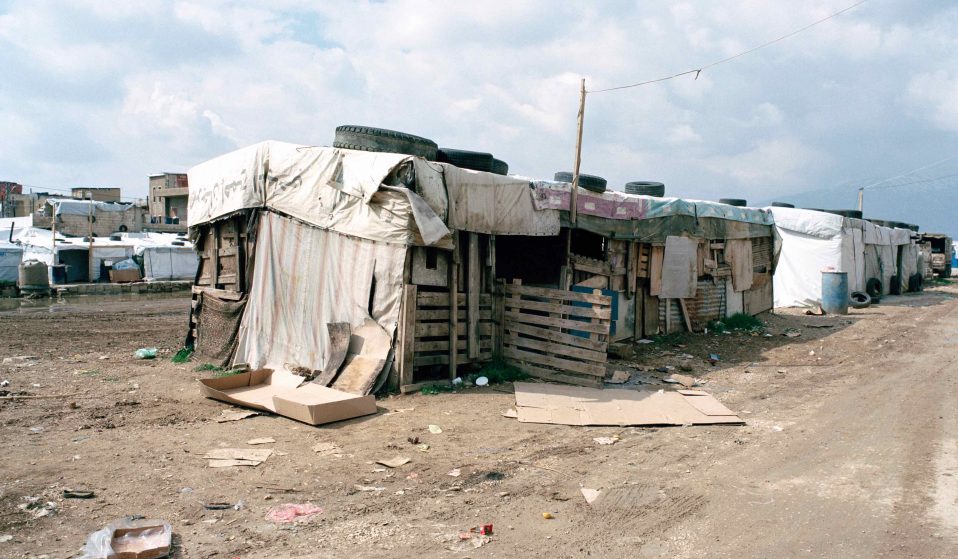